The 5-foot-7, 133-pound senior forward led Olathe West High School to a 20-1 record and the Class 6A state championship this past season. Munoz tallied 36 goals and 19 assists, including a goal and assist in the team’s 2-1 win over Blue Valley West High in the state final. Named the Most Valuable Player of the High School All-American Game in December, Munoz is a former member of the U.S. Soccer Under-16 Men’s National Team. Ranked as the No. 135 recruit in the Class of 2020 by TopDrawerSoccer.com, he concluded his two-year prep soccer career with 53 goals and 28 assists. Munoz participated in a service-mission trip to Mexico last summer to assist underprivileged youth. A guitar player in his church’s worship band, he spearheaded a food drive that collected over 1,000 canned goods for the needy. Also a member of his school’s OWLS student-leadership organization, he won the Olathe Noon Optimist Club’s community leader award.

Munoz has maintained a weighted 3.97 GPA in the classroom. He has signed a National Letter of Intent to play soccer on scholarship at Liberty University in Virginia.

“With so many seasons cut short or canceled in response to the coronavirus pandemic, we are committed to recognizing and celebrating the most elite student-athletes in the country,” said Gatorade Senior Vice President and General Manager Brett O’Brien. “There is immense competition for this award with nearly half a milliion student-athletes playing boys soccer, and Jony Munoz stood above them all.”

There are 5.7 million high school student athletes across all sports in the United States. One male soccer athlete is chosen from the entire country. Jony is now a finalist for the most prestigious award in high school sports, the Gatorade Male High School Athlete of the Year award, which will be announced in July.  We will be watching Jony as he moves onto the next phase of his career.  Twelve previous Gatorade National Players of the Year have gone on to become MLS first round draft picks.

All of us at Toca FC are proud of you Jony!!  #FAITH, FAMILY, FUTBOL 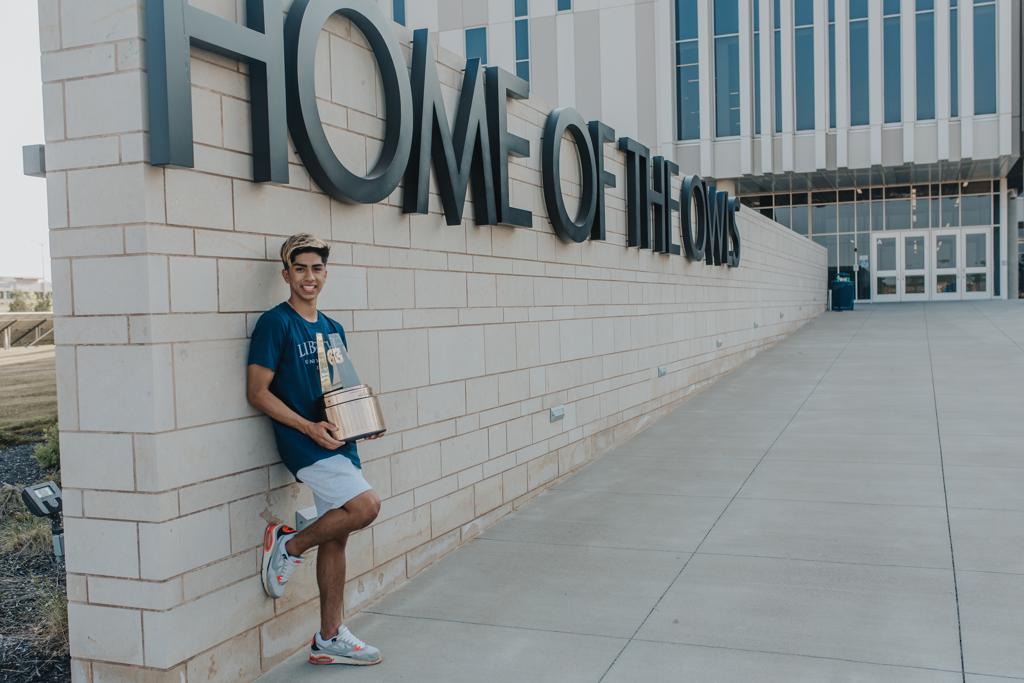 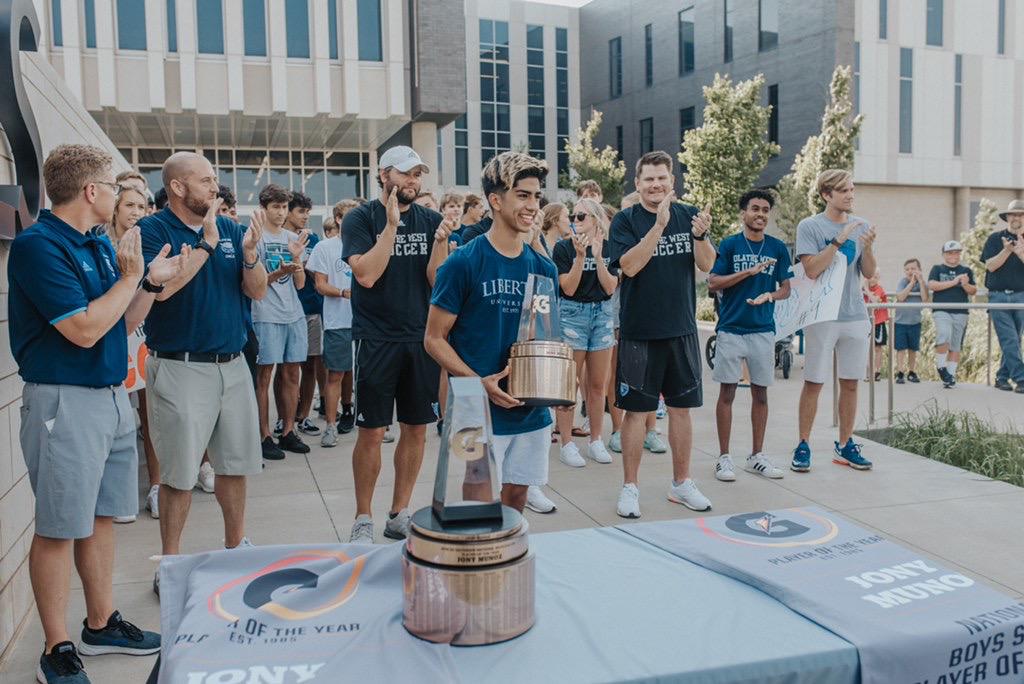 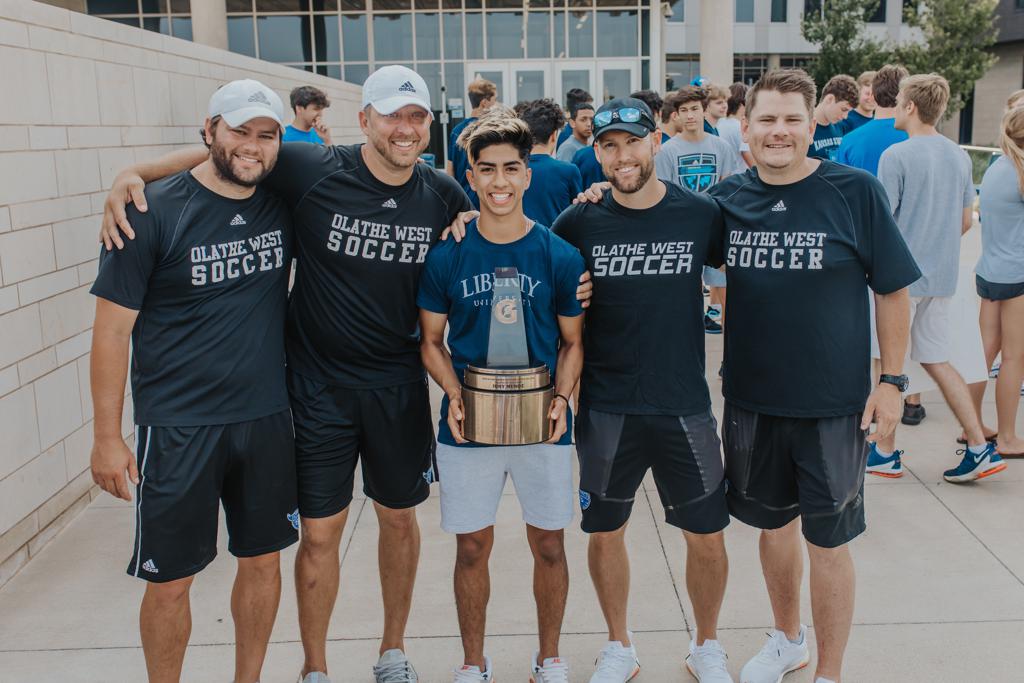